The British Conveyancing Awards 2021 seek to recognise individuals, teams and companies who have gone above and beyond to support buyers and sellers to move home during the most challenging year the conveyancing industry has perhaps ever seen.

We have all witnessed herculean efforts by so many individuals, law firms and suppliers and there are plenty of stories to tell as a result.

Through Today’s Conveyancer we hear of stories of search orders at all hours of the day, client communication challenges and frustrations with delays. For these reasons, and more, we felt that you deserved to be recognised this year which has led us to introduce the British Conveyancing Awards for 2021.

The Award categories have been purposefully chosen to identify and recognise the conveyancing champions within the sector, and to shine a spotlight on the hard work, achievements, and resilience of people and businesses across the sector throughout the last 12 months.

Hello, my name’s Tom Lyes Director of Engagement at Today’s Conveyancer. During the dark depths of the conveyancing winter, after months of pressure we became increasingly aware that the industry as a whole was under the type of strain rarely seen before. This wasn’t just the conveyancers, it was the search companies, the local authorities and the removal firms. You just had to log on to LinkedIn over December and almost hourly there were posts from individuals who were struggling, and those posts would often have comments running into the hundreds of messages of support and solidarity but also outlining that they were not alone. It has been tough for everyone.

As a publication that prides itself on being the voice of the sector and one that really understands the impact on law firms and conveyancers themselves, we wanted to find a way that celebrates the hurdles that people have overcome and obstacles the sector has faced. Towards the end of December, the inaugural British Conveyancing Awards was born. One word kept coming up in our early discussions and it was “Champions”. We want to recognise and champion those who’ve played their part and who often get excluded from a traditional awards:  those on the front line at the conveyancing coal face, the legal secretaries, the brilliant IT teams who got us all working from home, the risk and compliance officers that are often the glue that hold firms together, the businesses who supported charities in their hour of need and the business leaders who stood up to be counted are just a few of the examples I can give.

Now we’re just a couple of months away from the awards and having heard some of the law firms and legal suppliers explain their reason for entering it reminded me how important it is that we give something back to our legal community. By celebrating the achievements of those in the sector who have worked tirelessly to support buyers and sellers to move home during the most challenging year the sector has perhaps ever seen.

We’d love you to virtually join us on May 25th at 3:30pm with our host Samira Ahmed, from the BBC.

I wish all the entrants the very best of luck. 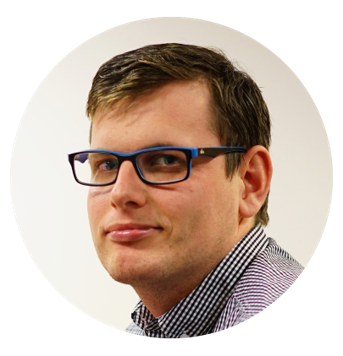 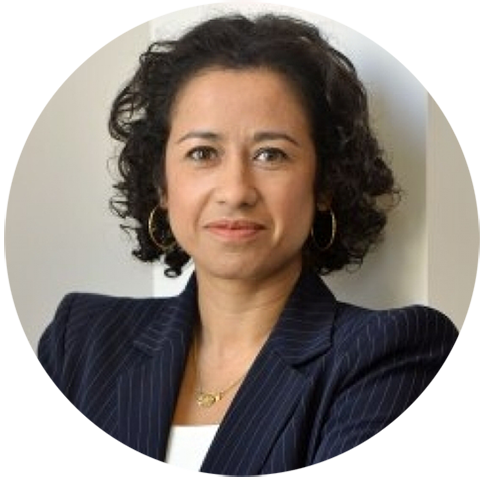 Multi-award winning journalist and broadcaster; Samira Ahmed. She is the presenter of Front Row on Radio 4 and the weekly programme Newswatch on BBC One. She also presented the three part series, The Art of Persia, filmed in Iran, for BBC Four which broadcast in June.

The British Wills and Probate Awards 2021

Brought to you by Today’s Wills and Probate 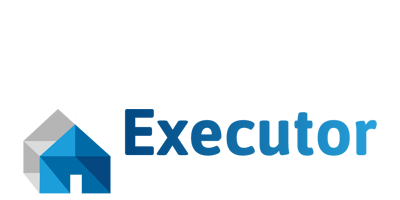 You can find out more about which cookies we are using or configure in settings.

This website uses cookies so that we can provide you with the best user experience possible. Cookie information is stored in your browser and performs functions such as recognising you when you return to our website and helping our team to understand which sections of the website you find most interesting and useful.

Strictly Necessary Cookie should be enabled at all times so that we can save your preferences for cookie settings.

If you disable this cookie, we will not be able to save your preferences. This means that every time you visit this website you will need to enable or disable cookies again.

This website uses Google Analytics to collect anonymous information such as the number of visitors to the site, and the most popular pages.

Please enable Strictly Necessary Cookies first so that we can save your preferences!