Conveyancing Firm of the Year - National

Introduced for the 2022 British Conveyancing Awards ceremony, “Conveyancing Firm of the Year – National” sponsored by Groundsure, has sought to recognise the firms coalface conveyancers consider to be the best to work with on the other side of the transaction. Firms who

The nominations process has seen over 50 firms put forward by conveyancers up and down the country for consideration. Five firms have made the final cut and are:

The public vote now opens and conveyancers are invited to vote for their “Conveyancing Firm of the Year – National.”

Alongside the data collected through the nominations process, data provided by The Conveyancing Map was used to help draw up the final shortlist. 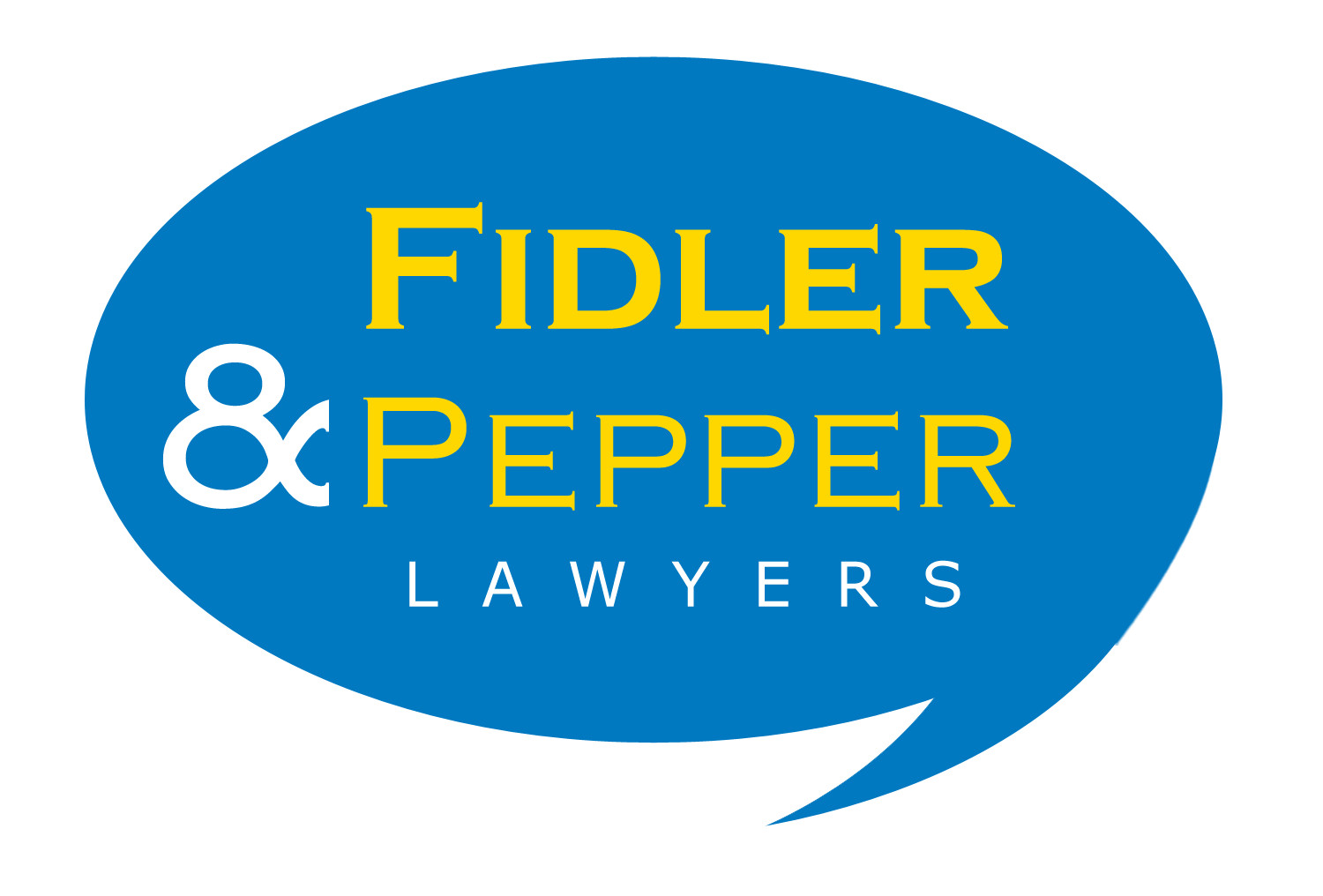 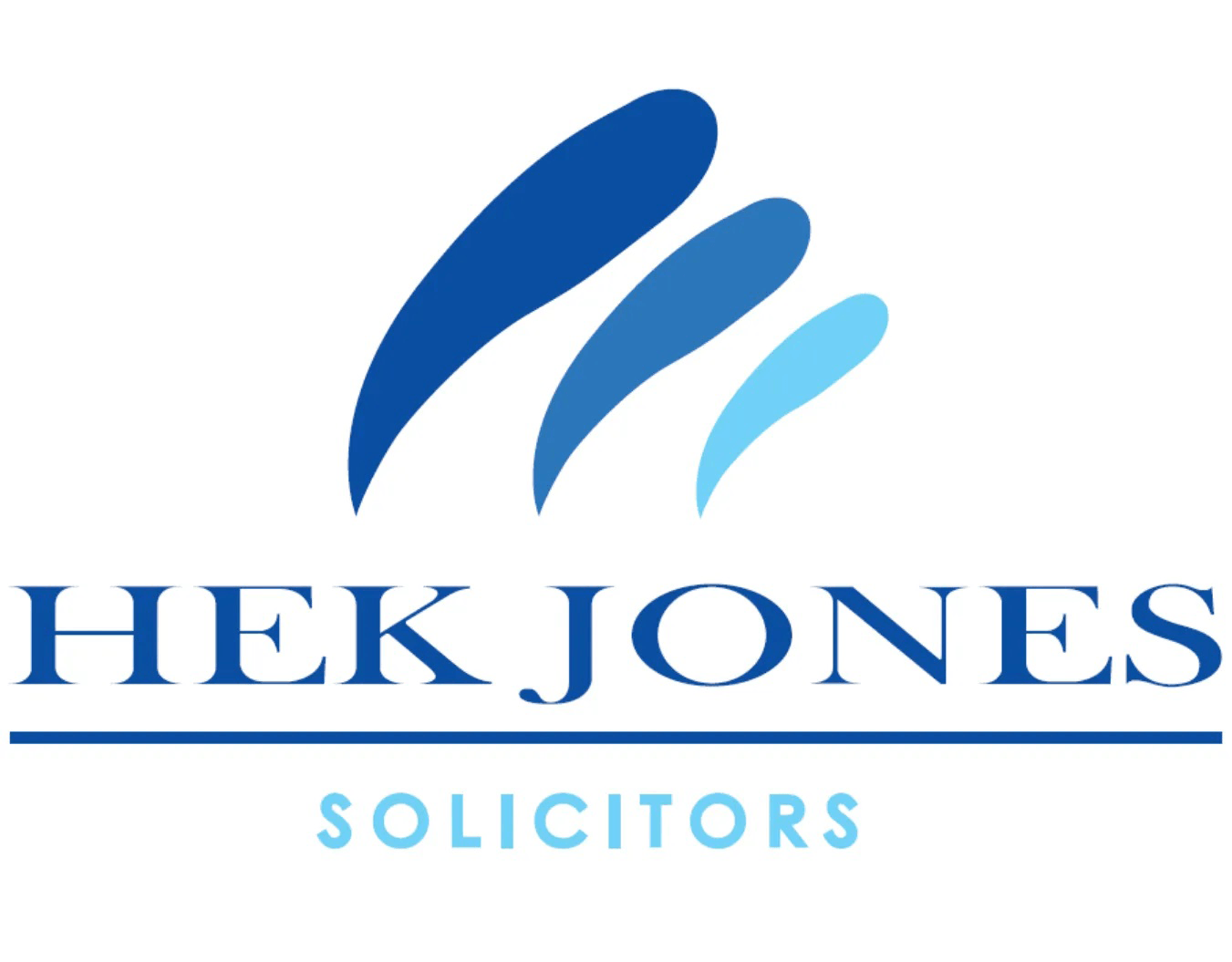 “The response to the nominations has been fantastic and there are very many worthy contenders to make the shortlist. To make it to the final 5 has not been easy and the competition intense. These firms are here through an all-round combination of service excellence, efficiency in completion and focus on business development. We wish them all the very best of luck as we enter the final round of voting, where you decide who is the pick of the bunch.”

“There was some trepidation to taking a “hands off” approach to this award but we have been rewarded with a fantastic response from conveyancers up and down the country who have made creating a shortlist very challenging.

The firms shortlisted are here on merit having been recognised by their peers. Many congratulations.”

You can find out more about which cookies we are using or configure in settings.

This website uses cookies so that we can provide you with the best user experience possible. Cookie information is stored in your browser and performs functions such as recognising you when you return to our website and helping our team to understand which sections of the website you find most interesting and useful.

Strictly Necessary Cookie should be enabled at all times so that we can save your preferences for cookie settings.

If you disable this cookie, we will not be able to save your preferences. This means that every time you visit this website you will need to enable or disable cookies again.

This website uses Google Analytics to collect anonymous information such as the number of visitors to the site, and the most popular pages.

Please enable Strictly Necessary Cookies first so that we can save your preferences!